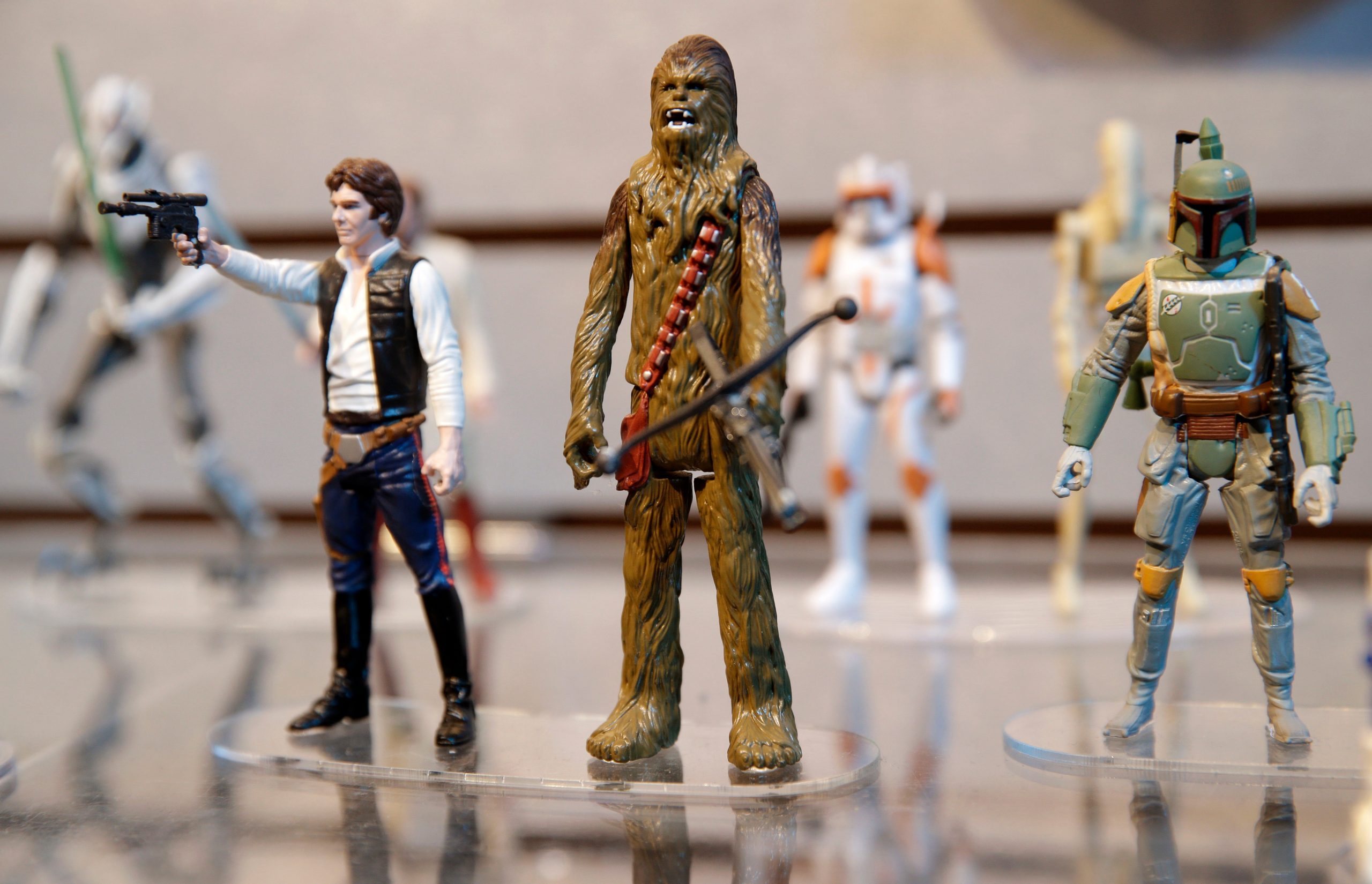 Some might not know this, but toys are some of the most popular collectible items; collectors now acquire and insure both modern and vintage toys.

And for so many reasons, people tend to keep toys, either to sell them for a profit later on in the future or to feel that nostalgia related to their childhood. Whichever it is, collecting toys is an excellent way of recreating memories.

For toys like the ones at UCOLLEX and digital collectibles experts, underestimating the financial benefits of keeping sought-after toys is not advisable; why? Because some can sell for hundreds of thousands of dollars. To say the least, would you rather throw away the millennium falcon when you were a kid or store it in its original packaging?

How To Spot A Future Collectibles And Toys

Here are a few ways you can rely on to spot future collectibles and toys.

Collecting toys from popular movies is very important; for example, the Star Wars toy collection has always been sought after by buyers since the first Star Wars film was released in 1977. And as new Star Wars films are set to be removed, investing in Star Wars toys is a good idea.

Moreover, other media movie franchises have made the toys market very valuable. Movies like Harry Potter, Jurassic Park, and Ghostbusters are examples of films that have highly sought-after collectibles. See which popular films will be released in the coming year, and purchase the movie collectibles to keep.

Certain events or trends can make certain collectibles go viral and sought-after; it can be an anniversary of specific movies or products, a viral post on social media, etc.; whatever it is, specific events and trends can make collectibles sought after, valuable, and expensive. It’s good to buy you when it’s trending because the possibility of the value increasing over time is high.

Limited runs involve manufacturers creating a certain number of toys, and when bought, it can be a good investment, although limited runs to us or collectibles are expensive.

Some mistakes can be profitable.

As of now, the unique items have become the rarest, which are becoming expensive. Presently, toys with a wrong color costume than original models, those packaged incorrectly, or those with a few flaws might sell for thousands of dollars since they are one-of-a-kind.

Future Toys and Collectibles You Should Store

Although determining which toys and collectibles one can keep can include a long list of toys. But some sought-after toys and collectively are with keeping it storing than others; here they are:

Many girls as kids might have owned a model horse; Breyer is the company behind these wonderful toy horses. But as much as model horses are famous, only a few people own them. One factor to consider when keeping these horses is buying limited-run models because they are scarce and valuable; another factor is purchasing the correct type of horse, an antique Breyer horse.

More so, horses with unique variations are liked by collectors. Model horses are one of the few best toys to keep. In 1960 the first model horse was created.

Funko POPS are hot toys simply because the company makes toys based on several comics, movies, sports stars, and tv-series with a broad fan base. The company makes toys based on popular culture, and one reason their toys are valuable is that their items are always scarce and highly demanded. Some toys include Metallic Blue Batman, Holographic Darth Maul, Dumbo (with clown paint), Planet Arlia Vegeta, and Headless Ned Stark.

Hot toys are quality and among the best toys in the toys market; Sideshow distributes their toys, although they were initially made in Hong Kong. They have many statues and figures, of course, premium. One valuable collectible by Hot toys is the Doc Ock Spidey suit. Hot toys have been making toys for years now and still are. Their toys are great to keep.

What Are The Collectible Trends In 2022

If you wish to amass some collectibles in 2022, the following are the best trends at the moment:

In 2021 and 2022, films and TV shows based on superhero themes are plenty. The fame and seeing how people are crazy about superheroes, the figurines can become quite expensive.

Minecraft’s popularity continues to grow. In addition, a slew of YouTubers and live streamers are also contributing to the high craze of Minecraft.

Board and card games have seen a revival in fame as a result of the pandemic and lockdowns. The primary target is limited edition and rare pieces, which will have a boost in their price. Unless you want to sell fast, avoid purchasing rapid, short-term trends.

What Things Have The Potential To Become Collectibles

Here are a few things that are likely to become collectibles in the future.

If you are a sports lover, you might know how fans go crazy about sports memorabilia. You can auction the ball you caught during a baseball match, a signed basketball, or a uniform jersey given by a famous footballer, which can earn you a hefty sum of money.

It is not a surprise that there is a huge demand for old electronic products. An outdated computer that you once struggled to use might now be sold for thrice the original price. These types of products are described as “a terrific conversation piece.”

The most costly electronics, like the Apple 1, are those which are initially made available in the market. At present, it is currently for sale on eBay for $1.5 million. In 2013, a 1976 model Apple I computer was bought for $671,400 in an auction. However, some used electronics may not be sold at huge prices, which is the same case with the 1984 Original Apple Macintosh (sold at $1,449)

Over the past few years, collectors have been struck rich in the realm of art photography. In 2007, three collectors from Chicago discovered a massive stock of prints by Vivian Maier, a street photographer who worked from the 1950s until the 1970s.

After one of the collectors published a few of those photographs in 2009, people soon acknowledged Maier’s enormous talent. From onwards, her work has been included in several books and documentaries with prints beginning at $4,000.

Frank Worth, a photographer, was granted access to film sets and took candid shots of the celebrities. A candid shot of James Dean in the “Giant” movie set was sold for roughly $7,200 in the last decade.

There are lots of toys, and collectibles one can keep and profit from after-sale later on; although a few are mentioned in the articles, others include toy cars, board games, action figures, and retro and modern video games.

Finally, it would help if you store your toys well and avoid placing them where there is intense sunlight; keeping them properly increases their value over time.

I have changed a lot of professions, but the main role in my life is being a mother. Part of me is still a child at heart, which must be why I write the reviews of children’s goods. I believe that every mother wants to have only best for her child, and I hope that my reviews will help to choose perfect things for each of them.

Some posts may contain affiliate links.
SmartToysKids.com is a participant in the Amazon Services LLC Associates Program, an affiliate advertising program designed to provide a means for sites to earn advertising fees by advertising and linking to Amazon.com.